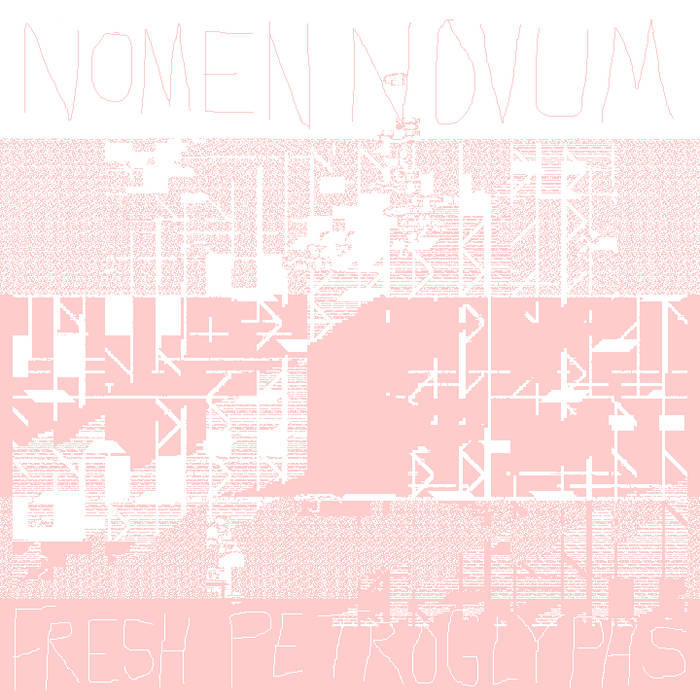 I began working on this project on November 28th, after hearing Mariah Carey's "All I Want For Christmas is You" on V103, "The People's Station." I had decided to make a Christmas EP, but as soon as I started recording, all the holiday stuff went out the window. The only remaining clues are a cryptic, vocoded reference to a "red and white santa-man" in the first sequence, and an equally ambiguous line about a chimney in the second.

Almost every sound on the EP was made on a Nord Lead 2x in Ableton Live, the only exceptions being two vocal loops, some homemade hand claps, and – ahh yes – a YouTube-ripped Beethoven piano jam.

I had planned to have this EP (ahem) wrapped up in time for Christmas, but it just wasn't in the cards. The actual "recording" only took a few days or a week, but I continued to find new things to change in the mix until last night, March 19th. It's still a little rough around the edges but I like that.

As a little epilogue, I *was* fortunately able to perform the set once before Christmas, at the Khush Mobile holiday party at the King Plow lofts. It was slightly awkward but a lot of fun, and that's how this EP works best — as weird, wonky background music to a festive get-together.

Bandcamp Daily  your guide to the world of Bandcamp

MF DOOM is given his flowers, plus appearances from MC Jada Imani and Stanley Ipkuss